No, my girlfriend didn’t catch me logging in to www.kellybrook.com: I am of course referring to the Australian Open, which began this week. I have a nice simple strategy which you might want to implement when meeting the next grand slam tennis tournament – preferably in a time zone which is more manageable than the Australian Open.

Log in to the website for the tournament, be it the French Open, Wimbledon, et al – in this case www.ausopen.com.

Click on ‘ibm slam tracker’ or equivalent and this will bring up the live scores for each match. Keep track of those matches featuring a seeded player against an unseeded player. A seeded player will have a number (in brackets) after their name.

Wait for the seeded player to lose the first set.

Back them at www.betfair.com and trade out when they recover. You are looking to profit from the inevitable fight-back from the seeded player.

Here’s an example from day one… Below is a screenshot from www.ausopen.com. Note that L. Safarova has a (16) after her name. This signifies that she is seeded in this tournament. The implication therefore is that Shvedova, her opponent, should not win.

Take a look at the score line though after the first set:

Now we back Safarova. Note that women’s tennis is more ‘urgent’ than men’s tennis, in that it is the first to two sets who wins. If the seeded player loses the first set, she simply must win the next set. No ifs or buts!

Below is a screenshot of Fairbot, which is simply an interface which makes betting and trading on Betfair easier. The first screenshot shows the matched bets. I firstly backed Lucie Safarova at odds of 1.94 and 1.97 with a total stake of £100. This occurred after she lost the first set.

Once Safarova started to click into gear, as a seeded player should against an un-seeded player, her odds started to drop. I layed her at odds of 1.52 for a stake of £139.83.

Show me the money!

This was a rather conservative trade as I traded out quite quickly. Below is the screenshot showing the profit: £29.85 if Safarova won and £28.52 if Shvedova won! I can’t lose!

And that, ladies and gentlemen, is game, set and match for how to trade early rounds of major tournaments.

This Betfair Price/Volume graph presents the story of the match: 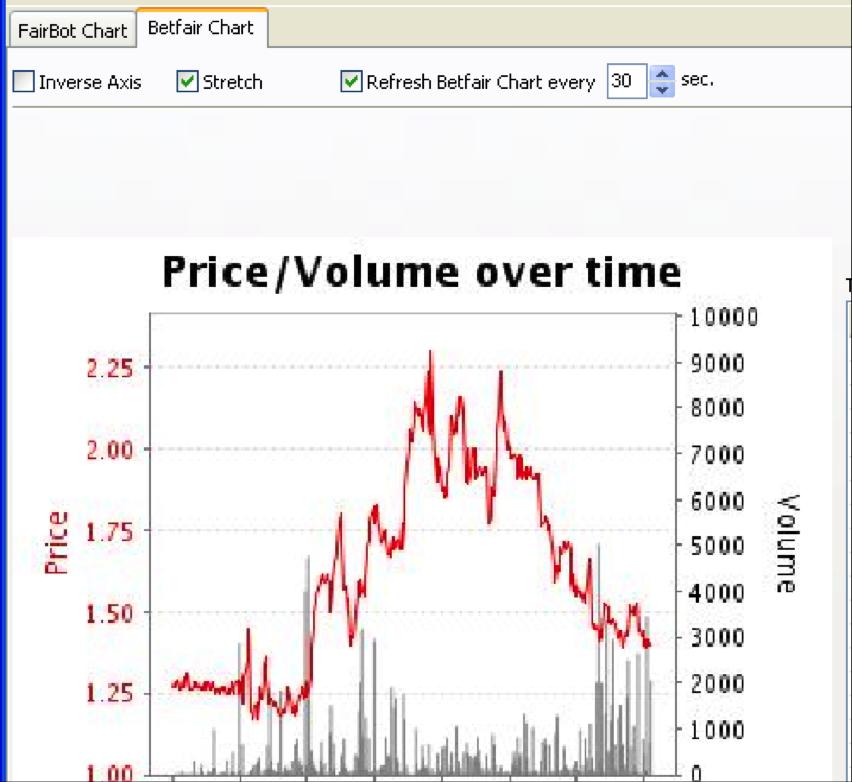 The match begins at the bottom left of the graph. Safarova finds herself in a bit of bother. The story of the match unfolds via the ups and downs of the profit graph. Where do you think, on the graph, that Safarova lost the first set?

She lost the first set at the top of this graph, where her original pre-match price of 1.25 rose to a high of 2.25.

The ideal is to back at the top of the graph and lay at the very bottom of the graph (1.01). In this case, I decided to lay at 1.52 once Safarova had secured her first break of serve in the second set.

I’ve got many more examples of these kinds of trades just from this Australian Open and will try and put these together into a report.

I’ve got that sinking feeling…

I was in Ireland in November and visited Cobh. Cobh was the last port of call of the Titanic before it went on its fateful Atlantic journey.

I went there with the express reason of meeting Andrew David. My girlfriend suffered in silence as talk turned, rather inevitably, to all things betting. 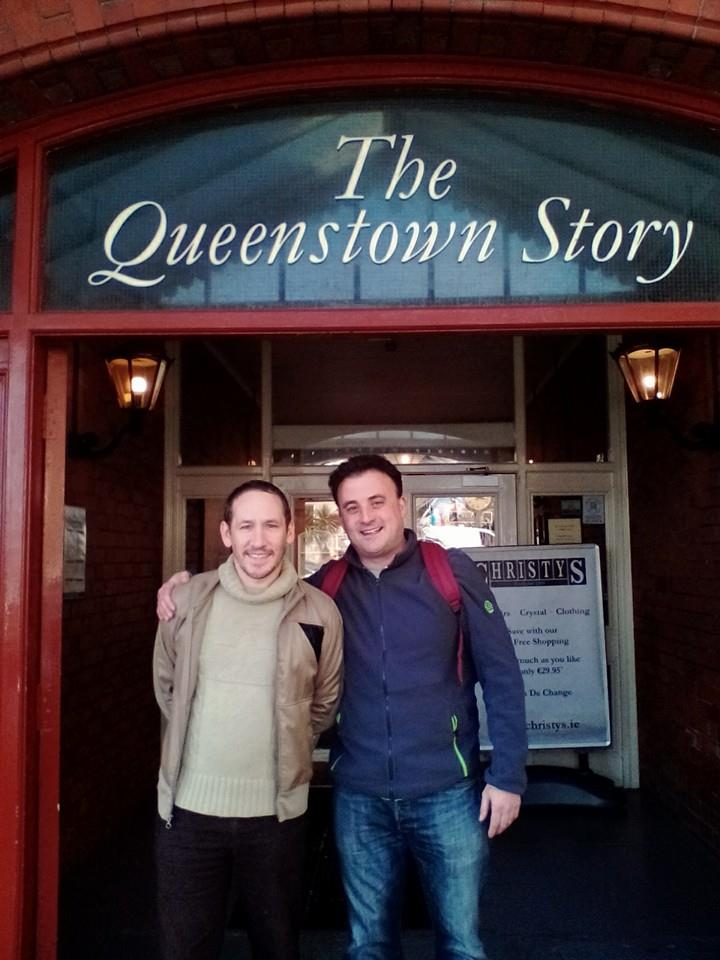 I’m a big fan of Andrew’s systems: they’re unique, and they work! He had some great news for me when we met.

For 2015, he has a special offer for What Really Wins Money e-letter and newsletter readers. I can’t reveal too much now, but look out for an email from me next Tuesday. It is a great deal but he will only keep it open for a few days so you’ll need to be quick.

His strategies work so this is some exciting stuff! Look out for it!

I’m off now to get my case of tennis elbow sorted out.

Have a great weekend. 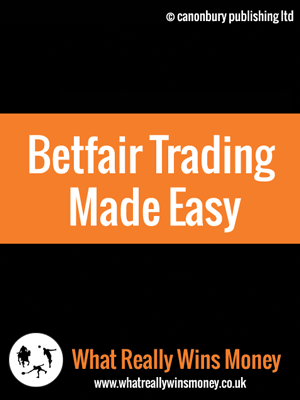