Thank you Alan and the Bhoys 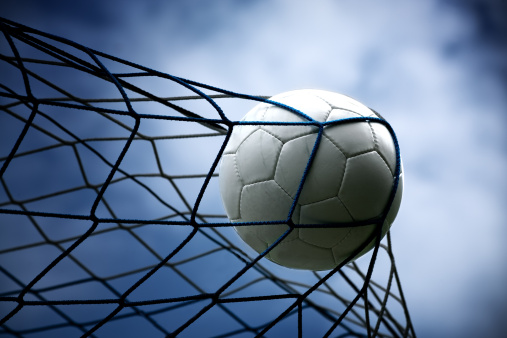 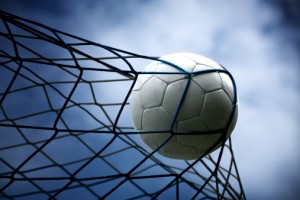 No this is not the next God Forsaken X Factor Boy Band, it is in fact the reason my betting bank received a nice boost mid week.

The Bhoys? Celtic of course. They were away to a little Spanish side called Barcelona. Celtic scored first. A perfect template for the “Delay-React-Trade” concept.

Perfick as Derek Trotter used to say when he lived with Catherine Zeta-Jones.

So now we know why the Bhoys are, but who is Alan?

He’s the 2nd reason I’m happier this week. Look at the scoreline below and you’ll see!

He was the reason Manchester United were available to back at very nice odds (although you’d have had to be quick as they scored in the 25th minute).

Both of these matches are great examples of the Delay-React-Trade strategy for in play football. These kinds of matches present themselves from time to time and must be exploited. Why was I so confident especially with Manchester United? Research. Fit this on for size.

Manchester United had only lost twice at home in the Champions League since 2003, and both were 0-1 defeats.

And if you want a successful lay of a 1.08 shot then read the free research on the website (that lay? Barcelona at 1.08 against Celtic. Celtic scored first. Perfect Trade!)

The October edition of What Really Wins Money  will be winging it’s way to some of you this week. I’ve resurrected laying the draw. I feel it can be a good starting point for football traders, particularly if they follow specific rules for entering and exiting the trade. It’s a great way to discipline the trading.

At Newcastle, on 26th and 27th September, Trap 4 won only once. Trap 2 won only twice. Trap 3 was the most favoured winning trap.

Could the key to backing be based on looking for a “correction” in the market, where traps which have not been winning recently, will go on and win soon. Similarly, traps which have been winning at a specific date more often than average, will cool down soon. I am collecting trap and favourites data for all dog venues (a little bit each day) and working on these patterns and sequences. I think there is a future to it, and I’ll certainly report back!

The Patriarch went lottery crazy with some interesting permutations. If you already play the lottery then his methods can help considerably. The Statman has a wonderful but rare Kempton Jumps Stats based system with an, ahem, 271% return on investment. Now that’s impressive! And on the homegrown front, there are some interesting findings, particularly from a horse racing laying perspective.

In November’s newsletter I think I will expand upon horse racing laying. I have found it to be a profitable pursuit over the years, if coupled with the correct staking plans.

Perhaps you have a horse racing laying system. Have you looked at it through the eyes of different staking plans?

Personally, I have found that level stakes laying, fixed liability laying and Percentage Liability Laying have been the most interesting staking plans in terms of performance and money put at risk in each bet (ideally that risk money should be as small a percentage of the betting bank as possible.)

There is a more specialist staking plan which keeps topping the charts with my lay systems, time and time again. It’s called Lay% Up Down and is available at stakingmachine.

It’s been so impressive I’ll be showing November What Really Wins Money  readers which lay strategies work most consistently with this staking plan. It works around different lay strategies too, so is very versatile and able to increase a £100 betting bank nicely over a month. As Borat would say “I very excite!”

Right, I’m off now to buy my new friend, “Alan” from Braga some SuperBok Portugeuse Lager.