Oldest System on the Planet Review

by The Reviews Team | Horse Racing, Jury's Out, Reviews | 0 comments

About The Oldest System on the Planet:

Allocating a speed rating is a practice that is largely followed and implemented in American horse-racing, but is often neglected in British horse-racing.

It’s a handicap to represents a horse’s fitness, speed and aptitude, based upon its previous race times: the peaks and troughs of its performance patterns.

Mike Lane’s Oldest System on the Planet is a 25-page PDF manual, that incorporates the speed ratings technique. It’s a self-selection backing-system to select the most likely fastest horse of any race.

There are no outlandish monetary claims on the landing page, but plenty of testimonials from happy punters. It works better if used on US races, rather than UK.

It’s a very simple system to implement, though making selections can take time. The manual is well-written, clear and relatively concise.

It’s a formulaic system, which is often very counter-intuitive. It’s a system that is heavily biased towards the US race scene, but the theory is that it can be successfully replicated in the UK (and elsewhere in the world). 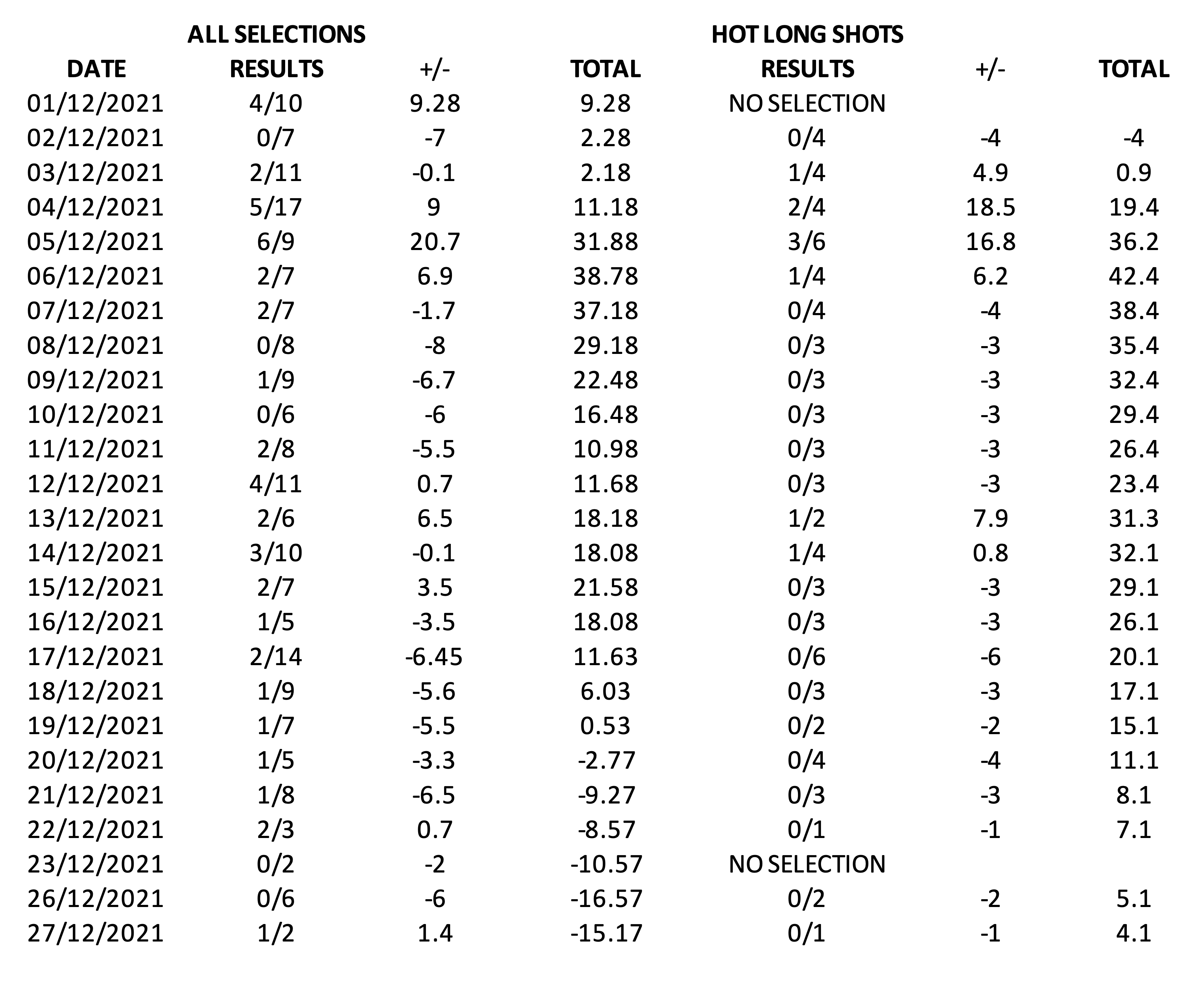 Our trial got off to a good start, but overall down on all selections and a small profit on the longshots. There were possible selections called ‘twists’, which were bankers to be used in double bets, but the possibility to use them never arose.

This is a service that comes from a reputable publisher. The results weren’t great, and the biggest drawback was that there is no free form guide that’s required to make the selections.

The optimist in me says that the notion is sound, and perhaps might work over a longer period, and work better in US races only, so I wouldn’t write it off completely.

You can try The Oldest System on the Planet here.

One to watch. We will continue monitoring.